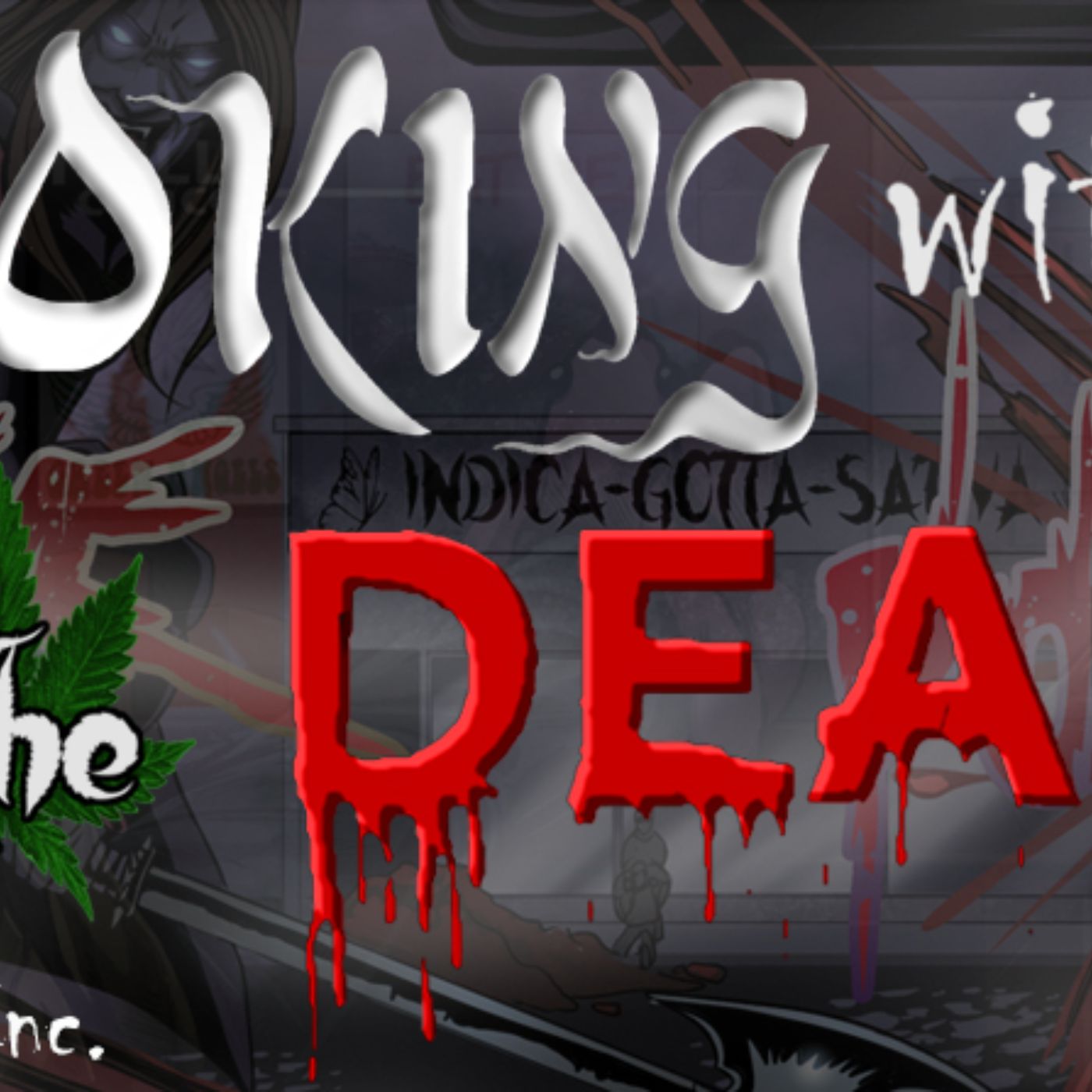 MICHAEL HARGROVE, honored with the Black Theatre Alliance's Sidney Poitier Award in 2002 as Best Leading Actor in a Play for his role in "Will He Bop, Will He Drop" at Chicago's National Pastime Theater.

Michael has also appeared in such National Pastime Theater productions as "Red Dog Moon," David Rabe's "The Orphan," "Yuba City," Kafka's "The Trial," "Servant of the People!! The Rise and Fall of Huey P. Newton and the Black Panther Party," "Possessed," Kesey's "One Flew Over the Cuckoo's Nest, Shakespeare's "Julius Caesar" (as Mark Anthony) and Ionesco's "Rhinoceros."

A mainstay on the Chicago theatre scene, Hargrove has also appeared in "Dark of the Moon" (Chi-Town Revelers) and two stagings at the Shattered Globe Theater - "In the Shadow of A Smile and "An Absurd Evening...The Lesson and Rats."

The latter title earned Gustafson over a dozen film festival awards upon its 2008 release, most notably from the Florida, Nashville, Rhode Island, Ft. Worth Gay/Lesbian, Indianapolis LGBT, Inside Out Toronto LGBT, L.A. Outfest, Outflix, TWIST Seattle Queer Film and the Philadelphia, Tampa and Torino Gay/Lesbian festivals.

Find out more at https://still-toking-with.pinecast.co

This podcast is powered by Pinecast.

Elix is a premium wordpress theme for portfolio, freelancer, design agencies and a wide range of other design institutions.