WHS presents: Edward Payson with In Search of All American Massacre: The Lost Texas Chainsaw Film 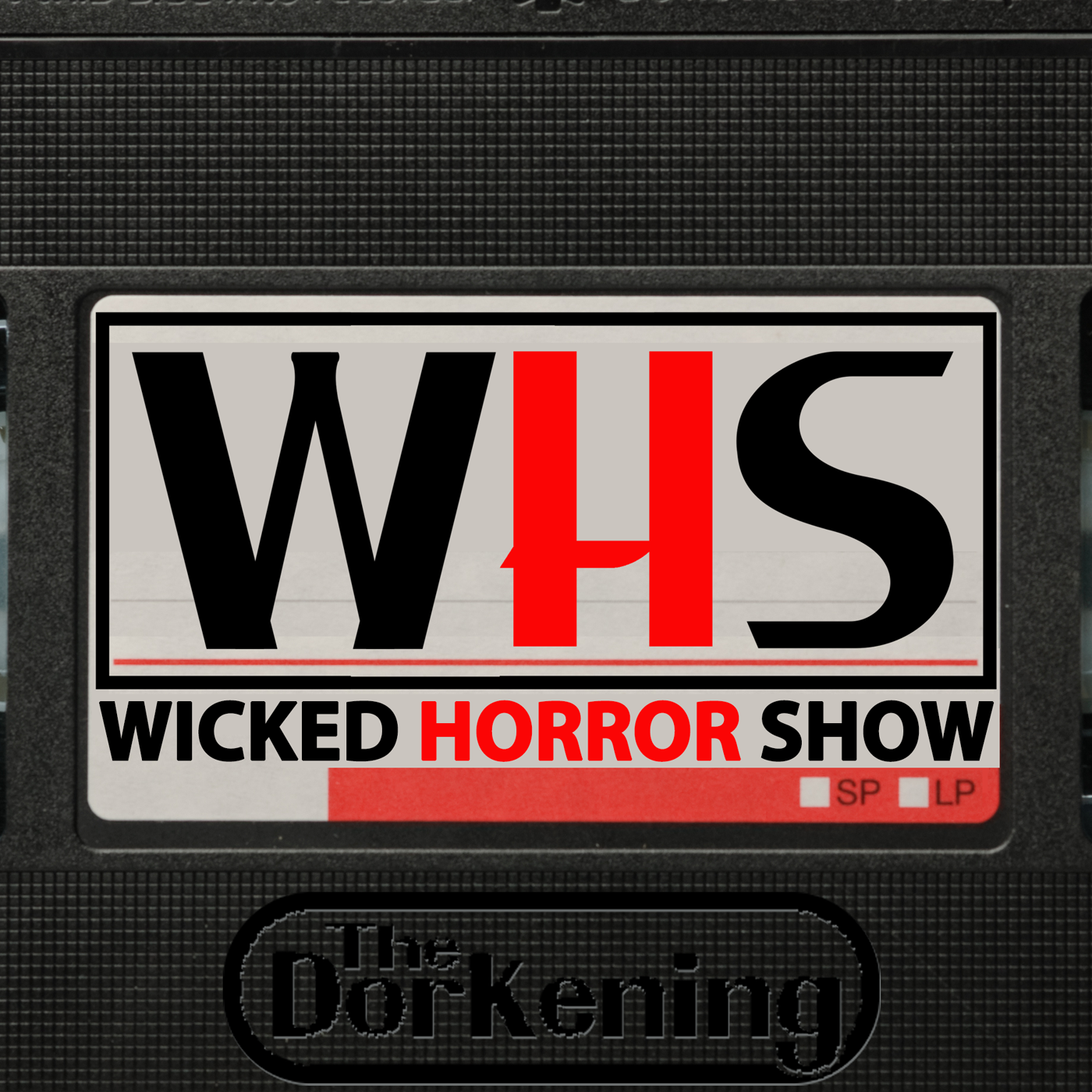 WHS presents: Edward Payson with In Search of All American Massacre: The Lost Texas Chainsaw Film

We welcome back director Edward Payson to talk about his new film In Search of All American Massacre: The Lost Texas Chainsaw Film A documentary team sets out to find All American Massacre, the lost Texas Chainsaw Massacre Spinoff that was supposed to be released in the year 2000. Since 2000 the film's whereabouts have spawned numerous rumors and Urban Legends. Could some of them be true? Edward Payson grew up in Derry, New Hampshire. Edward knew since he was a little boy that he wanted to direct films. He packed up and moved to California at twenty years old to attend Columbia College Hollywood where he went on to achieve a bachelor's degree in Cinema. While a freshman at Columbia he directed his first feature film, Morbid: A Love Story. It was an ambitious project with a 70 person cast that took Edward two years to complete due to many complications including the unfortunate and unexpected loss of his father Edward Payson Senior. The film was a finalist at the Las Vegas Film Festival. This episode is sponsored by Deadly Grounds Coffee, head over to https://deadlygroundscoffee.com/ and grab a bag if you want to support the show head over to http://tee.pub/lic/xagxfUg22qI and grab a shirt! We are part of The Dorkening Podcast Network https://www.thedorkeningpodcastnetwork.com/

Find out more at https://wicked-horror-show.pinecast.co

Elix is a premium wordpress theme for portfolio, freelancer, design agencies and a wide range of other design institutions.